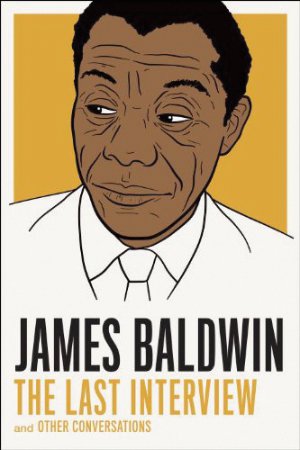 Unsparing as history and enthralling as biography. It’s an evocation of a passionate soul in a tumultuous era. —Joel Morgenstern, Wall Street Journal

There was something so odd, yet so fitting in watching the Oscar-nominated documentary,  I Am Not Your Negro, on a rainy weekend at the Masonic Temple. Sitting in a meeting hall on mismatched padded chairs with Masonic tapestries and a domed ceiling around us, the crowd included mostly couples, (many over 50) and one family with pre-teen boys. All of us white. Many of us, likely unfamiliar with any of James Baldwin’s writings. The screening had the feel of a town hall meeting where we’d all come together to get political.

Sadly, the sound was rather muffled in this temporary screening hall. It was hard to distinguish between James Baldwin’s voice and the narration by Samuel L Jackson. It’s a powerful film, in part because his words are still so relevant today. Sadly. Pairing his narrative about the lives and deaths of Malcolm X, Medgar Evers, and Martin Luther King Jr with contemporary video of the sad state of affairs in race relations in America today creates such a resonance that I heard members of the audience actually gasp out loud.

As the crowd quietly filed out of the hall and down the stairs, there was a shared silence and many people were glancing at strangers to see their reactions. It was a thoughtful silence and I didn’t see the usual rush to turn on cellphones. The idea of crowds of mainly white folks gathering to hear a lecture on why we need to stop thinking Black Lives Matter and start thinking how to heal our country as preached by a gay black activist that died in 1987…what a remarkable achievement.

If you’re like me, and you’ve only read James Baldwin’s poems and a few essays, you may be inspired to go pick up a few of his books. Here’s a few suggestions: Four books by James Baldwin. I’ll be headed to the library to find The Last Interview.

Rating: PG-13 for violence and a few swear words

Drinks With Films: 5 glasses of French wine out of 5 — a toast to Baldwin’s time in Paris