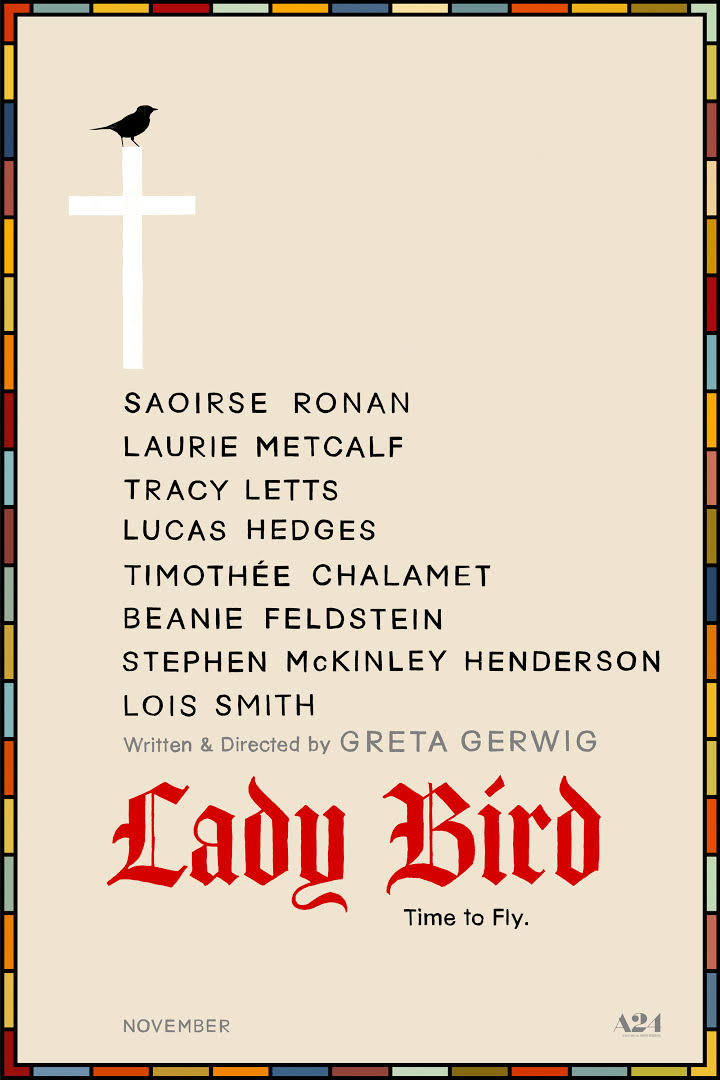 Opening Night is an exciting, exhilirating time at a Film Festival. The program has launched, guests are arriving, everyone’s getting on their party shoes…and the scene is set. SThere may still be a hundred thousand details for the staff to check and double check, but there’s a feeling of pride…and relief…once the first feature is one the screen.

Opening Night Video of the Fun

One terrific thing that Denver Film Festival does is to give filmmakers and talent from the entire program the chance to walk the Red Carpet on this big night…and many others. Whether you’ve made a short film, a student work or it’s your masterpiece documentary, everyone can share this moment to strut their stuff for the cameras.

I was fortunate to see Ladybird at the Telluride Film Festival with both the director, Greta Gerwig and her talented stars, Laurie Metcalf and Tracie Letts in attendance. The question and answer session was warm and lively.  The three of them seemed relaxed and enjoyed teasing each other.  All of them praised Saoirse Ronan.  She is so natural in the role and gives another intriguing, nuanced performance as the main character.  This journey from adolescent angst to eager college freshman feels distinctly personal.  Based on Greta Gerwigs’s own upbringing in Sacramento, there are so many moments that ring true and make you cringe or cry.

Each character is infuriating real.  I loved that the Mom is so emotionally distant and the Dad is helpless to heal the fractured relationship between the daughter and mother. The costumes, settings and language brought me right back to high school.  I identified with this stubborn, ballsy gal with a yearning for a future that seems so out of her reach. A wonderful directorial debut by Greta Gerwig, Ladybird  is a film I highly recommend.

Drinks With Films Rating: 4 glasses of pretentious wine while trying to act sophisticated out of 5

UPDATE: November 16, 2017 (DENVER) – The Denver Film Society (DFS) is excited to announce a collection of films from the 40th Denver Film Festival (DFF40) to open for special engagements at the Sie FilmCenter. Among those slated to open is the recently wrapped DFF’s Opening Night Red Carpet Premiere
title, LADY BIRD.

“Lady Bird – a film for the ages – explores all that is weird and wonderful about growing up,” says Festival Director, Britta Erickson. “Greta Gerwig, who we have long admired for her acting and writing, proves she’s a triple threat with a directorial debut as sure-handed and genuine as any we’ve come across. Featuring stellar performances from Saoirse Ronan, as the feisty angst-ridden eponymous teen, and Laurie Metcalf as her loving but opinionated mother, Lady Bird earns its awards buzz. For only the second time in history, Denver Film Festival was proud to open the Festival with a film helmed by a female director. We believe it is important to continue to showcase voices underrepresented in cinema, not only at the Festival, but at our year-round home, the Sie FilmCenter.”