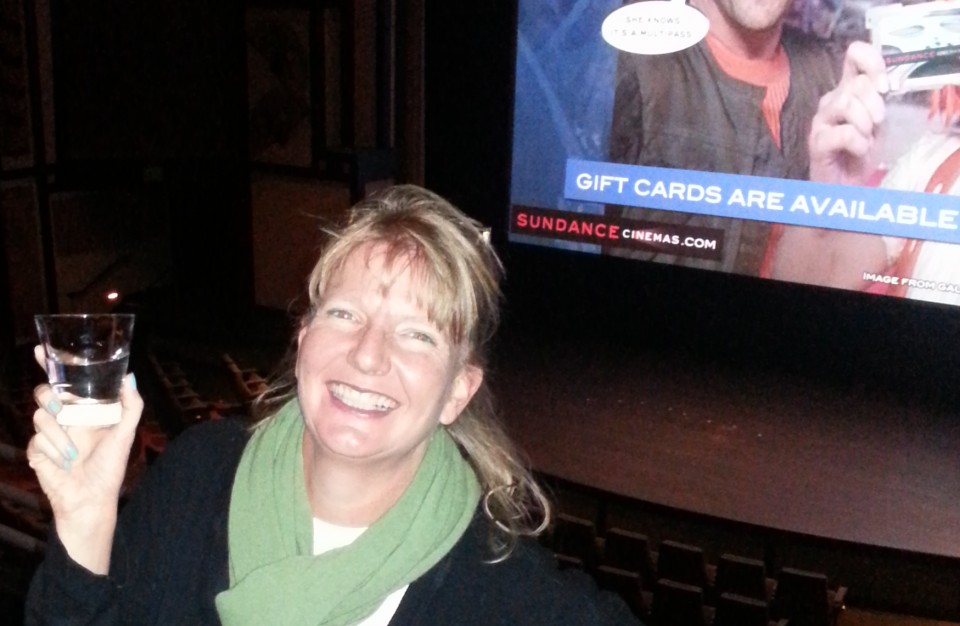 Yes, the time has come for me to take a hiatus from my beloved Bay Area and continue my job search somewhere less distracting…look out Boulder, CO!

Big thanks to my friends in the publicity biz who’ve been big supporters: Steve Indig at Landmark Theatres and Karen Larsen and staff at Larsen and Associates.  And to all the gals at Bay Area Women in Film and Media — thank you for your friendship and keep up the good work!

I’m really going to miss living in a city that has such a wealth of art-house and foreign films screening in so many theaters, often opening here right after New York and Los Angeles!  San Francisco has more film festivals than any other city–and I’ve attended or worked at most of them!!  I’ll miss all my dear film festival friends.   A big hug of gratitude to the staffs at Frameline and CAAMFest and SF Green Film Festival, cheers to Jeff Ross for his dedication to independent film and music in the Bay Area with Indiefest, Docfest and Another Hole in the Head and to my dear friends at the SF Film Society presenting fabulous programming and events while struggling with a lack of leadership.  Hurrah for fabulous film curation all around the Bay Area!  To all my festival gypsy friends traveling from festival to festival, I salute you!  I’m there in spirit even if I’m not working at your side!

Here’s what I’d recommend you see in San Francisco this weekend:

The World’s End–This is what I’m most excited to see because I’m a huge fan of Shaun of the Dead and Hot Fuzz and it looks like more of the same wackiness!

20 Feet From Stardom–Yes, it’s still playing (at Stonestown, but still…).  This is a great documentary about back-up singers that even non-musicians would enjoy.

Frances Ha–Again, yes, it’s still playing.  It’s at the Roxie (9pm) and is a must-see for fans of Indie films.  Written with Greta Gerwig, Noah Baumbach’s film is like a more-hip and funnier Woody Allen film!

Two coming of age films that I reviewed earlier: The Way Way Back and The Spectacular Now should also not be missed.   Both charming and with great performances; they are small films with big hearts!

Cutie and The Boxer–If there was one film that I’d encourage everyone to see, it’s this wonderful documentary!  A well-crafted first film by Zachary Heinzerling, this is an intimate portrait of an eccentric painter and sculptor, Ushio Shinohara and his supportive wife and fellow artist, Noriko Shinohara.   Ushio lives life large with a big presence and big work, while his wife, Noriko steps out of his shadow to present her own work and begins to finds her own voice.  As they struggle to find an audience (and buyers!) for their creations: towering papier mache motorcycles, paintings created by “boxing” the canvas and graphic novels depicting their own troubled relationship, we also see their struggles to be true to their art and each other.  It’s both tender and poignant.

Don’t let this one get out of town before you get to see it!!

And a quick update on this lovely film: http://www.indiewire.com/article/critics-picks-the-top-10-documentaries-released-in-2013-according-to-indiewires-film-critic

Until we meet again, I’ll be at the movies…let’s have a drink and you can tell me what YOU think!